How the blade of CNC veneer peeling machine cuts wood

TAG：veneer peeling  veneer peeling machine  2020-10-31328People viewed
Numerical control CNC veneer peeling machine manufacturers believe that when the blade cuts the wood,the rake face compresses the wood parallel to the fiber direction and generates shear stress along the fiber direction.When the blade of the CNC veneer peeler is a moment away from the wood and the shear stress exceeds the shear strength limit of the tree along the fiber direction,the wood layer in front of the blade is crushed.The crushed wood did not move upward along the rake curve,but continued to be compressed by the rake face.At the same time,the stress is transferred to the adjacent wood layer that has not yet been damaged.When these materials are further compressed,chips are formed and discharged from the rake face.After that,as the tool moves,a new chip formation cycle begins. 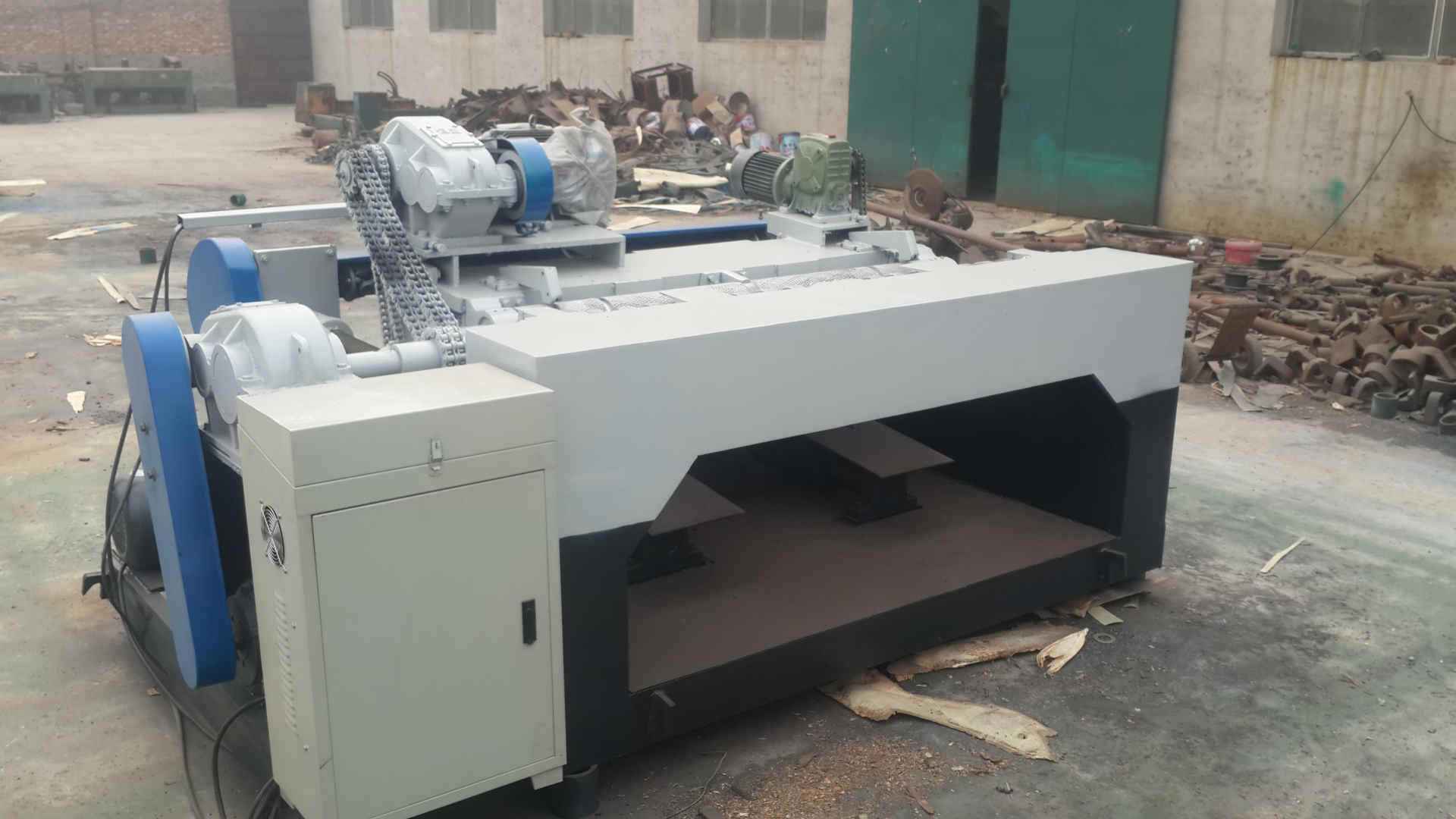 When cutting with a CNC veneer peeling machine,if the height of the tool tip is the same as the center line of the workpiece,and the cutting motion is not considered,the cutting speed direction is perpendicular to the bottom surface of the turning tool holder.Because the base surface is perpendicular to the cutting speed direction,the base surface at the point of the tool tip is the plane passing through the tool tip and parallel to the bottom surface of the turning tool.When designing and manufacturing the blade,the base surface marked on the blade work drawing is the above-mentioned base surface.When manufacturing and sharpening the angle of the tool,the above-mentioned base surface is also used to measure the rake angle of each point on the entire blade.The rake angle of each point on the main blade measured at this time has passed the tip and is parallel to the angle between the plane(base surface)of the bottom surface of the shank and the rake surface.The front angle is the sharpening rake angle,also known as the marked rake angle(or static rake angle). 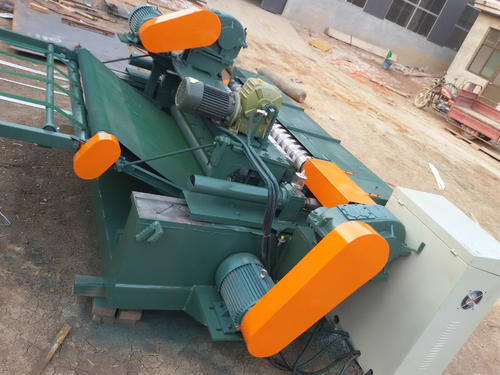